Posted on 5 November, 2018 Categories: Campaigns No comments yet

#IHAVEUNDRESSED was launched to raise awareness worldwide for EB, in the hope that the day to day of living with this condition can be made just a little bit less painful.

Since the launch of the campaign on the 25th of October (timed to coincide with International EB day), it has now reached millions of people.  The power of social media and the space dedicated to the campaign by news networks has given a voice to people with EB.

News networks including TVE, Telecinco, Antena 3, Cadena Ser, COPE and Radio Nacional, News agencies EFE and Europa Press and newspapers like La Vanguardia and El Pais all used their space to support the campaign, reaching an incalculable number of people.

The amazing success of #IHAVEUNDRESSED is due to an amazing combined effort from: the families with EB who participated in the campaign, to a fantastic team of professionals who put all their energy and love into making this a reality, to the people who now know what EB is, to the media and to all and every one of those people who even if it was just for a few seconds found themselves able to relate to those who live with this condition. 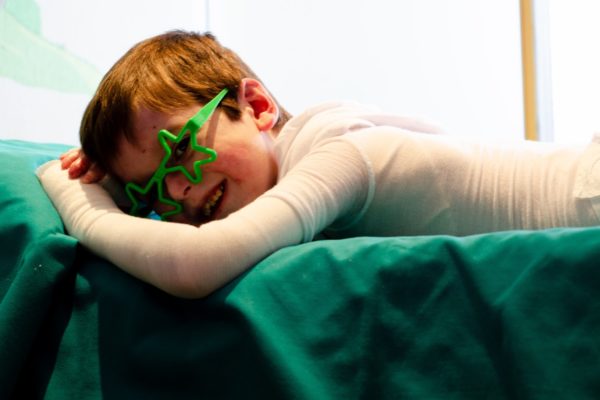 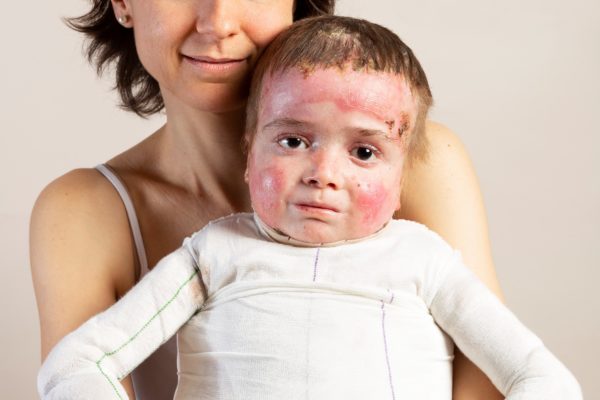 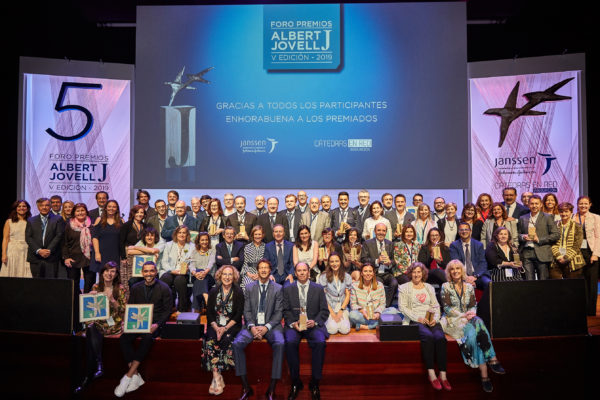 Winners of the Albert Jovell prize for the #IHAVEUNDRESSED campaign